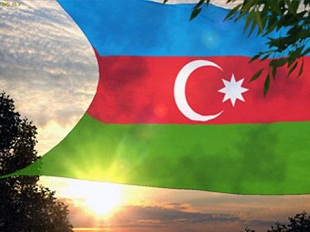 Note: A new rule has been enacted from 2006 which stipulates that if the holiday is coinciding with a day-off, the next following day is deemed as a day-off.